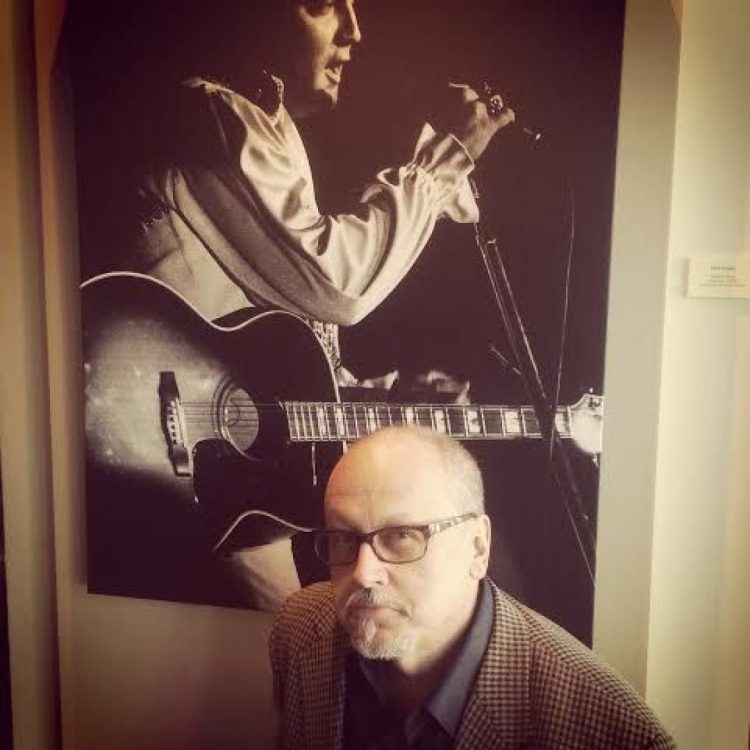 Beginning in August the city of San Francisco will initiate yet another stillborn attempt at social engineering.

Wretchedly odorous, panhandling, homeless bums…. I mean disenfranchised, hygienically challenged, mobile private donation centers, are being drafted onto the already bloated city payroll. The city will begin paying up to $75 a week of taxpayer money to stop the homeless from begging for meth cash… uh, eliciting for private sector financing, and become foster parents to puppies from city animal shelters until the pups are ready for adoption.

The program is called Wonderful Opportunities for Occupants and Fido’s, or WOOF. No, I’m not making that up. Only a San Francisco Democrat could think of a public sector program this Looney Tunes.

So it comes as no surprise that San Francisco is exuberant to the point of sexual exhaustion as it becomes the first city in the country to attempt such a sublimely stupid program. WOOF will pair ten dogs with ten people who are living in city housing, thus allowing the dogs to be socialized, if they aren’t eaten first.

Here comes PETA galloping in to spare those poor puppies a fate worse than Obamacare.

PETA, in a blatant attempt to regain the lunatic fringe high ground, has issued a manifesto on a recycled Whole Foods shopping bag claiming that the program would put the animals at risk.

“The city is in essence experimenting with the lives of homeless animals and people. Many chronic panhandlers battle with addiction and mental health issues often associated with liberalism. Of course we don’t really care about the homeless, but it makes for good sound bites on the local news. Our real concern is for the dogs. Dogs won’t be able to tell us if they were harshly scolded, smacked, misrepresented as income tax deductions, or used to commit voter fraud.”

The PETA mafia is so incensed by the city trying to horn in on its animal martyr donation racket that it has offered to buy the city out. Ponying up a woven hemp shoulder bag packed to the brim with small bills to the tune of $10,000 the People for the Ethical Treatment of Animals is prepared to buy all the puppy rights in the City by the Bay.

City officials have stated they will not accept PETA’s brazen attempt to monopolize the homeless puppies intended for the panhandlers segment of the city.

To quote an unnamed city official, “The City of San Francisco will never yield one centimeter in our continuing quest to make our formerly great city the laughing stock of the world. We will always be proud to be ridiculed as the city known for Haight – Ashbury, the best gay bathhouses in the world, Nancy Pelosi and pandering to progressive pooches.”